About Our Garlic Farm

Budd became interested in farming as a child in Pennsylvania. Helping his grandfathers on their farms, he learned about the stewardship and sustainability of the soil. His grandfathers unknowingly as a matter of economy utilized the manures and composts on their farms. Later his uncle, who was an avid gardener, introduced him to garlic. Budd began growing both softneck and hardneck garlic for table use in his small backyard garden. He became passionate about growing garlic and began experimenting with many different varieties. The more he grew, he discovered that the hardneck garlic was superior in quality and taste to the softneck garlic.

Garlic became more than a hobby for him. It was a passion. Using the natural, and chemical free farming methods taught him by his family, he began to specialize in hardneck garlic. For the next thirty years as Budd’s garlic garden grew into a farm, so did his knowledge and concern about the chemically grown, treated and imported garlic that is sold in most supermarkets. Thus, solidifying our need to maintain sustainable farming practices and remain chemically free. He studied and cultivated many varieties of hardneck garlic and learned that that it thrived in a rich organic and fertile soil in the cold winter.

While working full time as a contractor, Budd was a weekend farmer on our 70 acre farm in Carroll county, Ohio. We expanded by selling wholesale to a local pickling company and local groceries and produce markets that specialized in locally grown organic products.

Over the years we have developed relationships with people, who were interested in growing seed and table garlic for their own use. We realized that by specializing and dealing directly with the consumer, we could develop a better quality product. So, with retirement on the horizon, we decided to downsize and move to our current six acre farm in Portage county, Ohio. We have found that less is more. Now, we grow no more than an acre of garlic a season. We have also limited our varieties to those that have proven to be the best. We can therefore, give more time to each phase of the garlic process ensuring that our customers receive only the highest quality hardneck seed or table garlic. 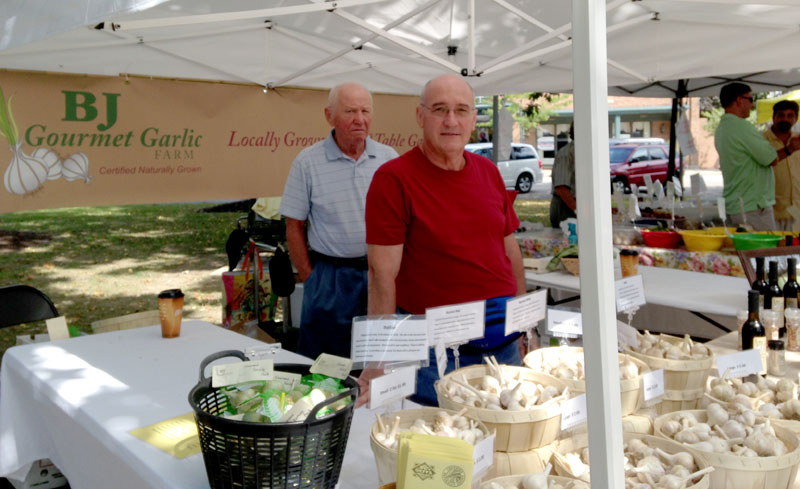 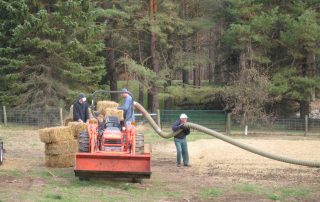 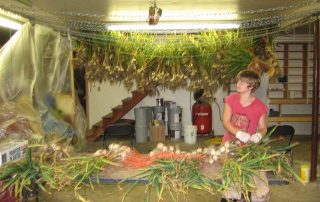 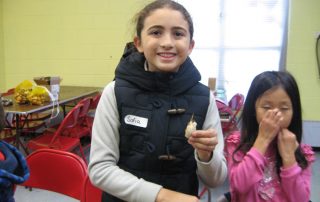 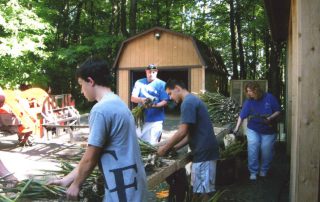 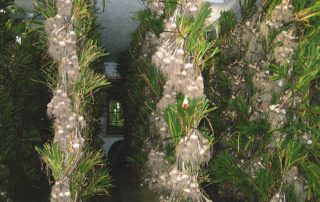 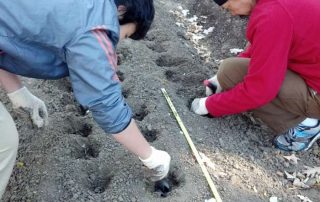 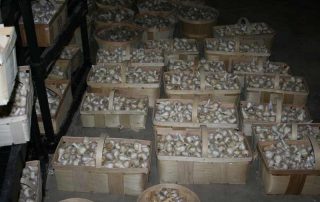 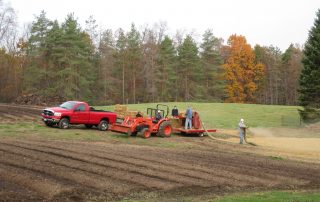 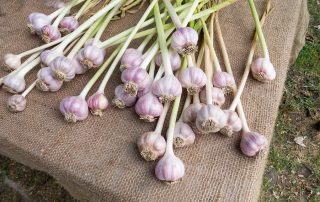 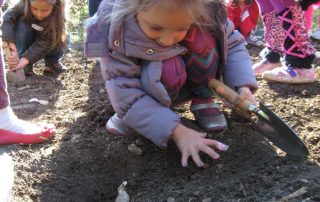